Most PopularName: A to ZName: Z to APrice: Low to HighPrice: High to Low
Communication
February 11, 2020

By merely living in the Western world and consuming media, I understood Valentine’s Day was for lovers, and lovers had sex. 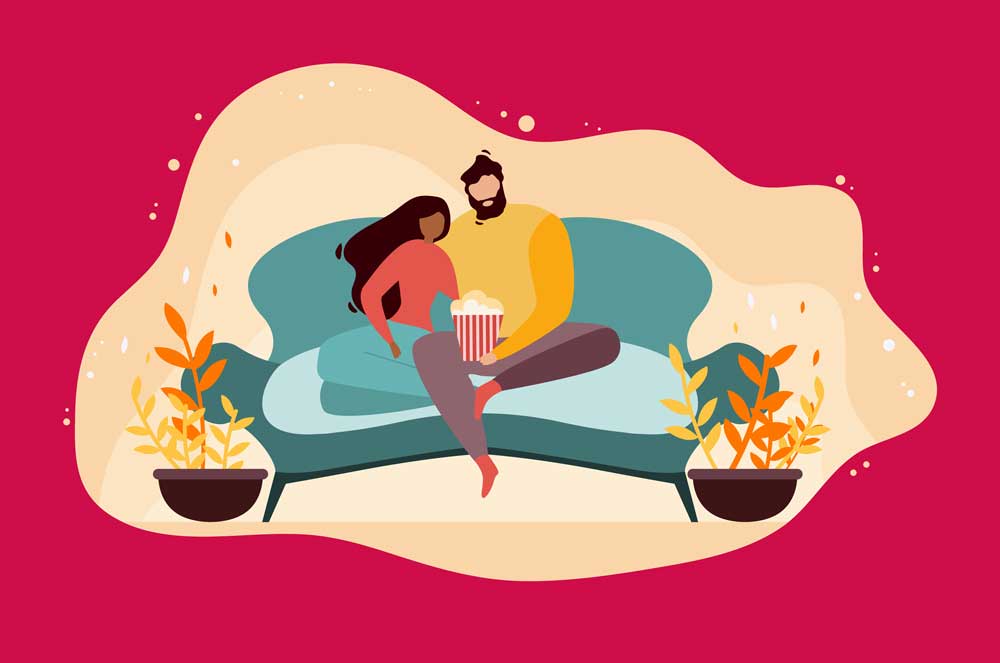 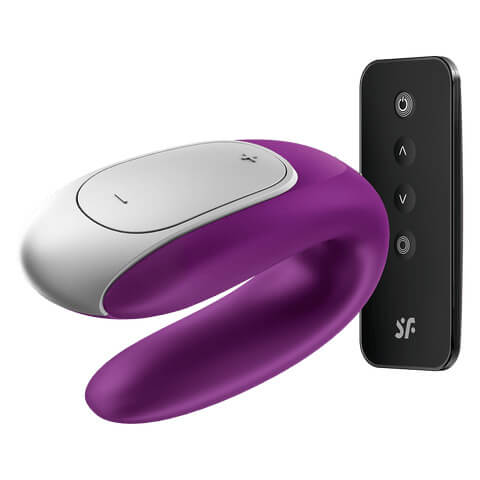 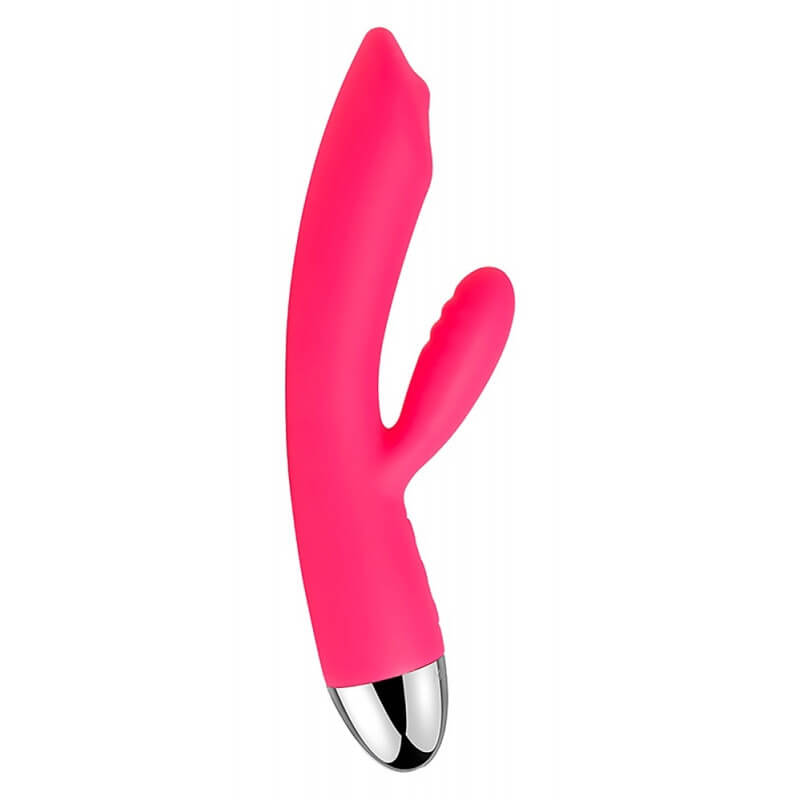 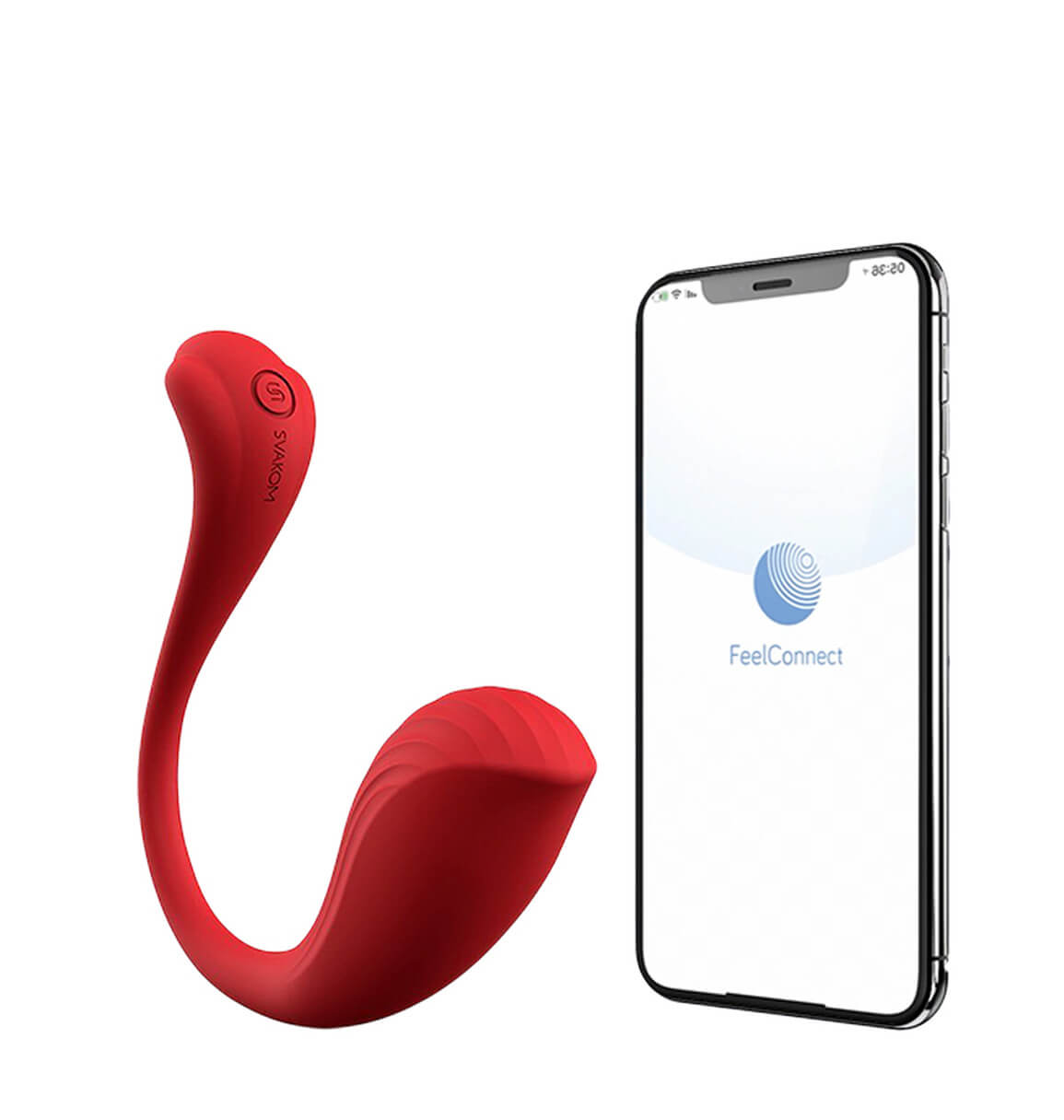 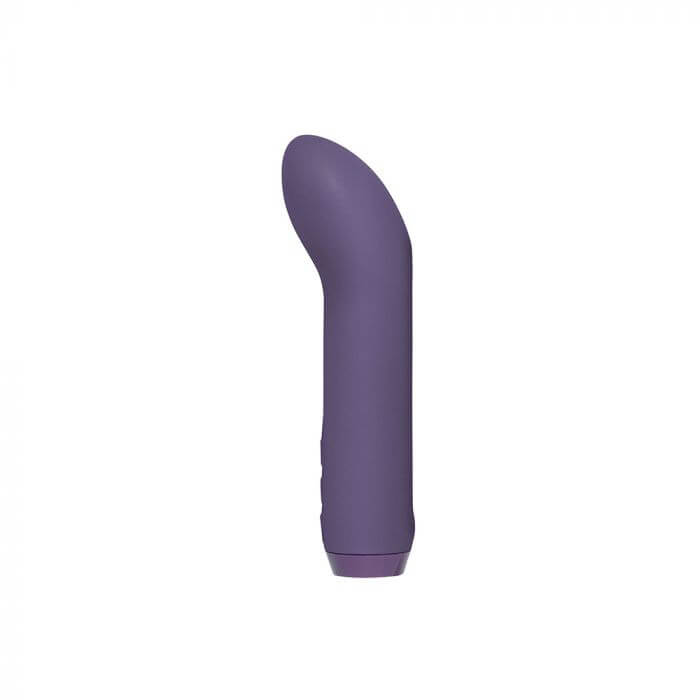 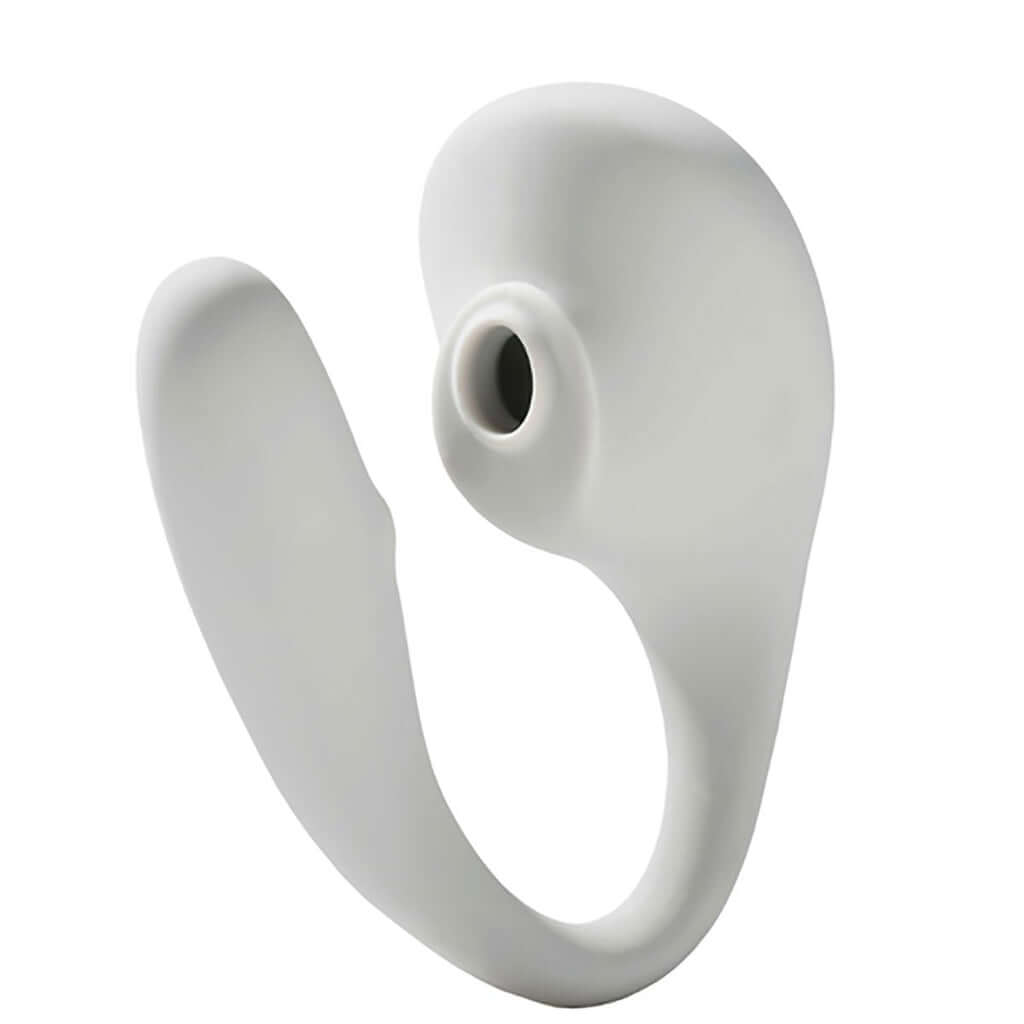