Most PopularName: A to ZName: Z to APrice: Low to HighPrice: High to Low
Body Positivity
September 24, 2021

We Asked Parents How Puberty Changed Their Relationship With Their Child

It’s normal to wonder how your relationship with your child will change during the transitions of puberty. Although the specifics are unique to each family, the parent-child relationship often changes when kids enter adolescence. 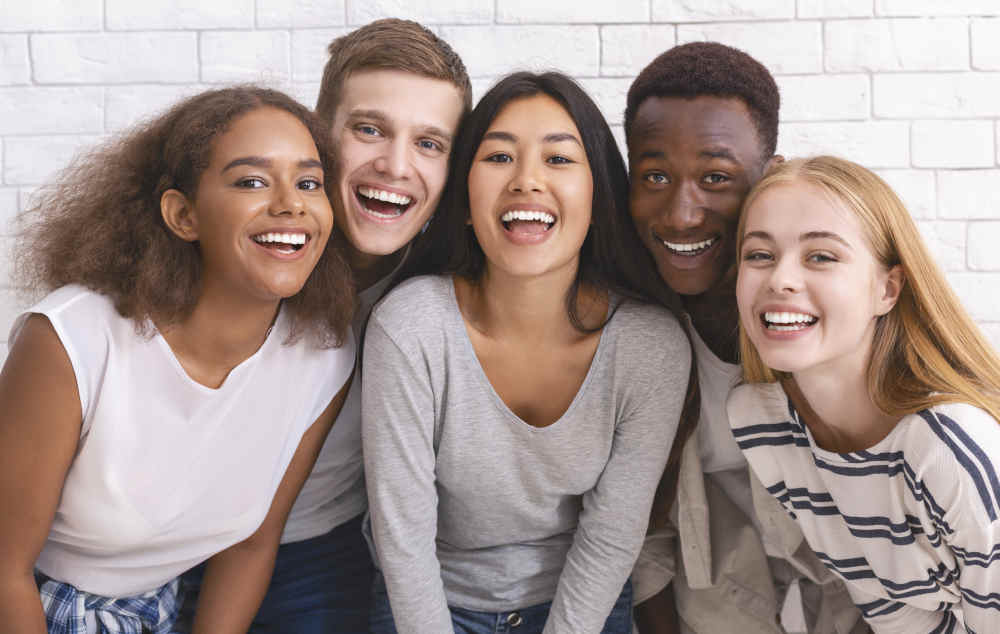 Written by
Emily A. Klein
Published on
September 24, 2021
Updated on
What's changed?
Share 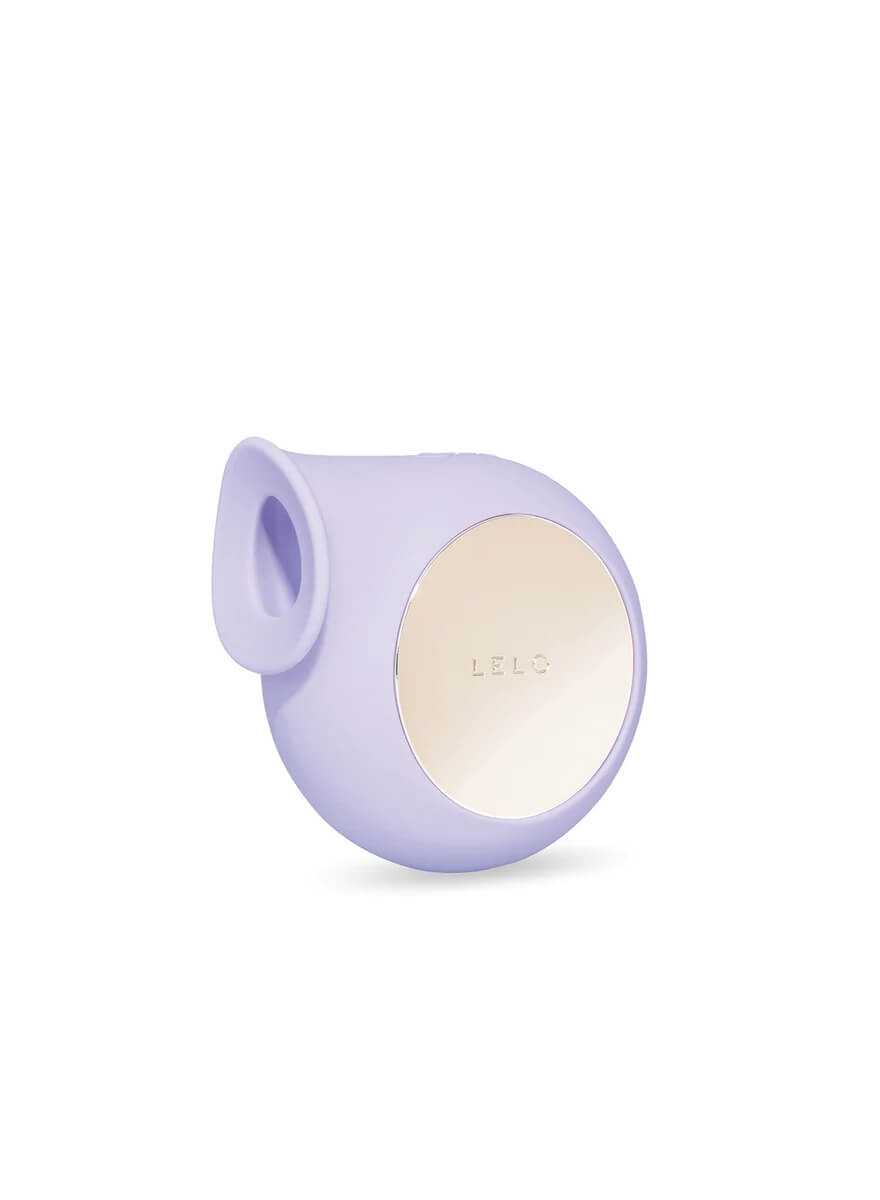 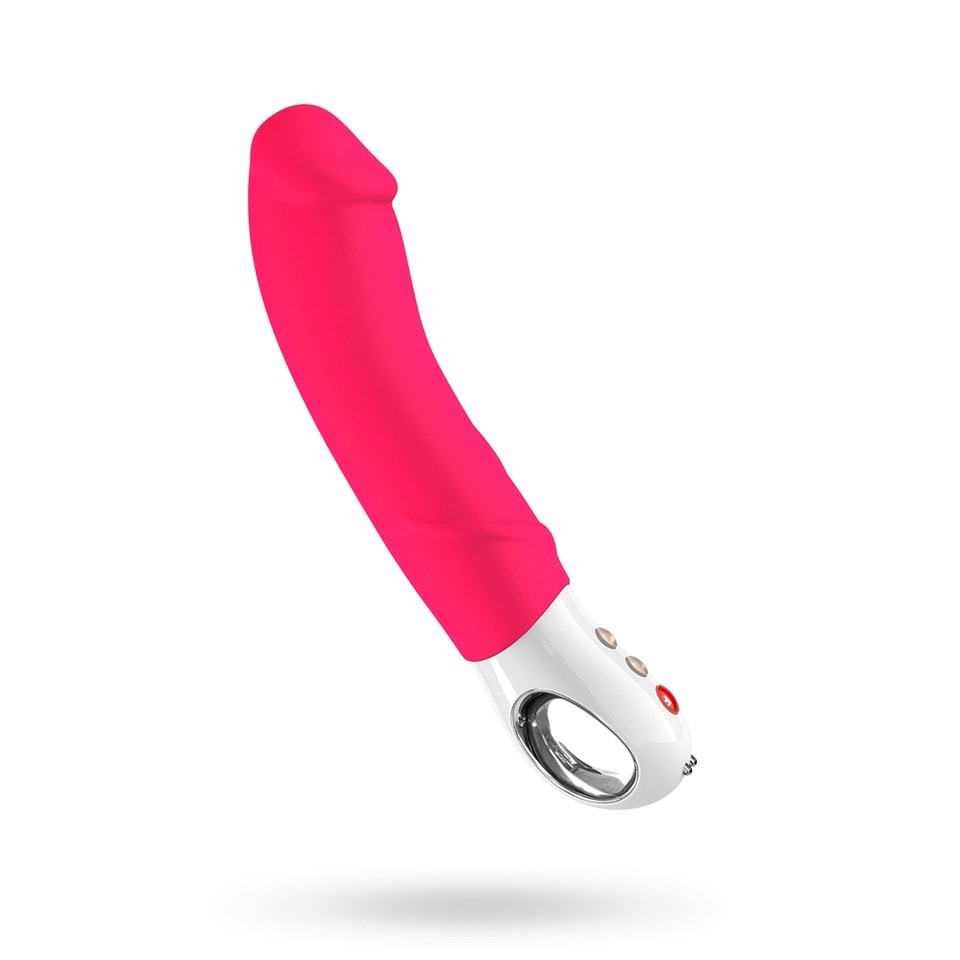 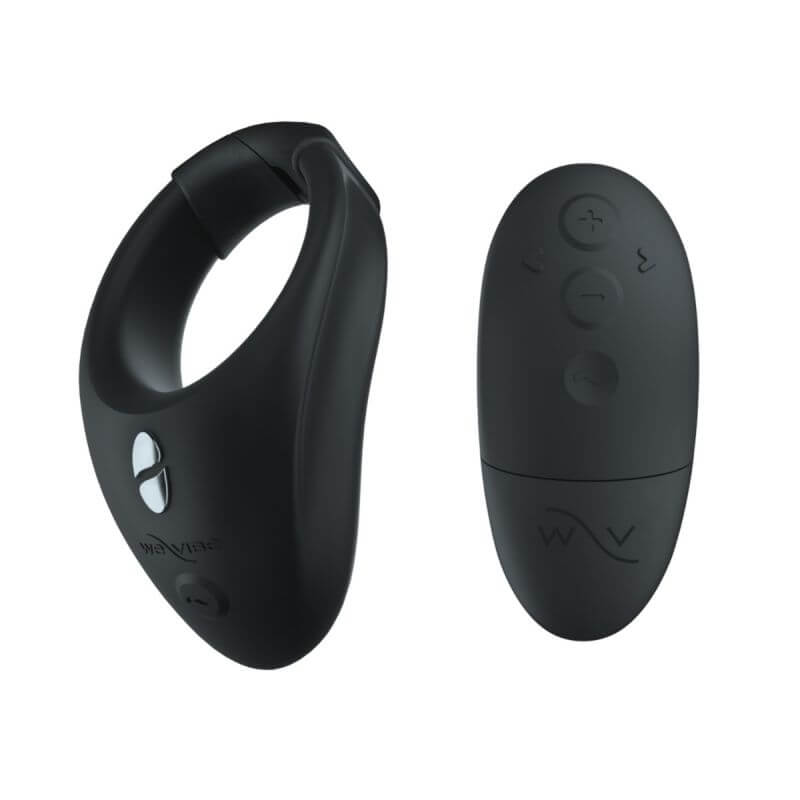 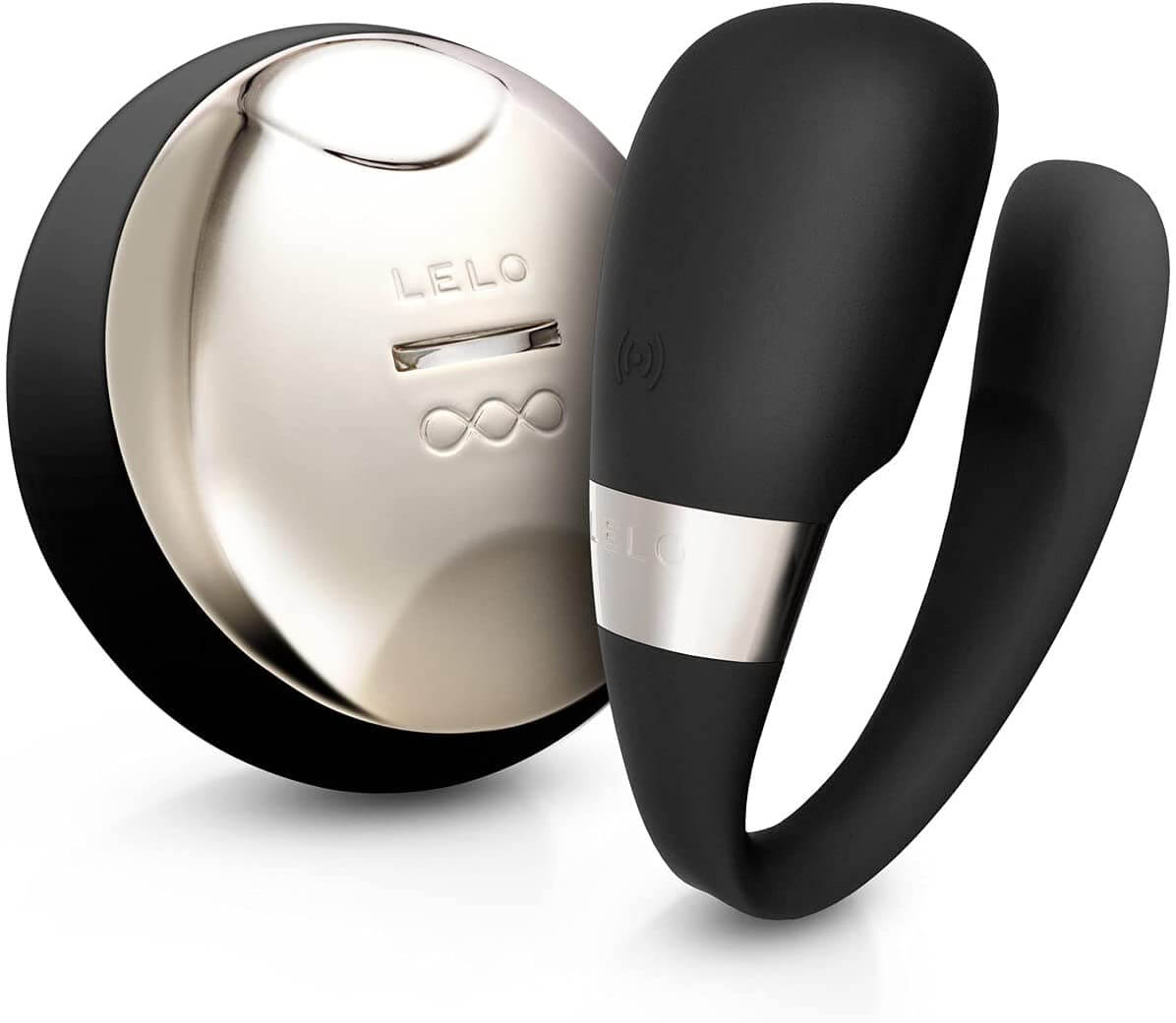 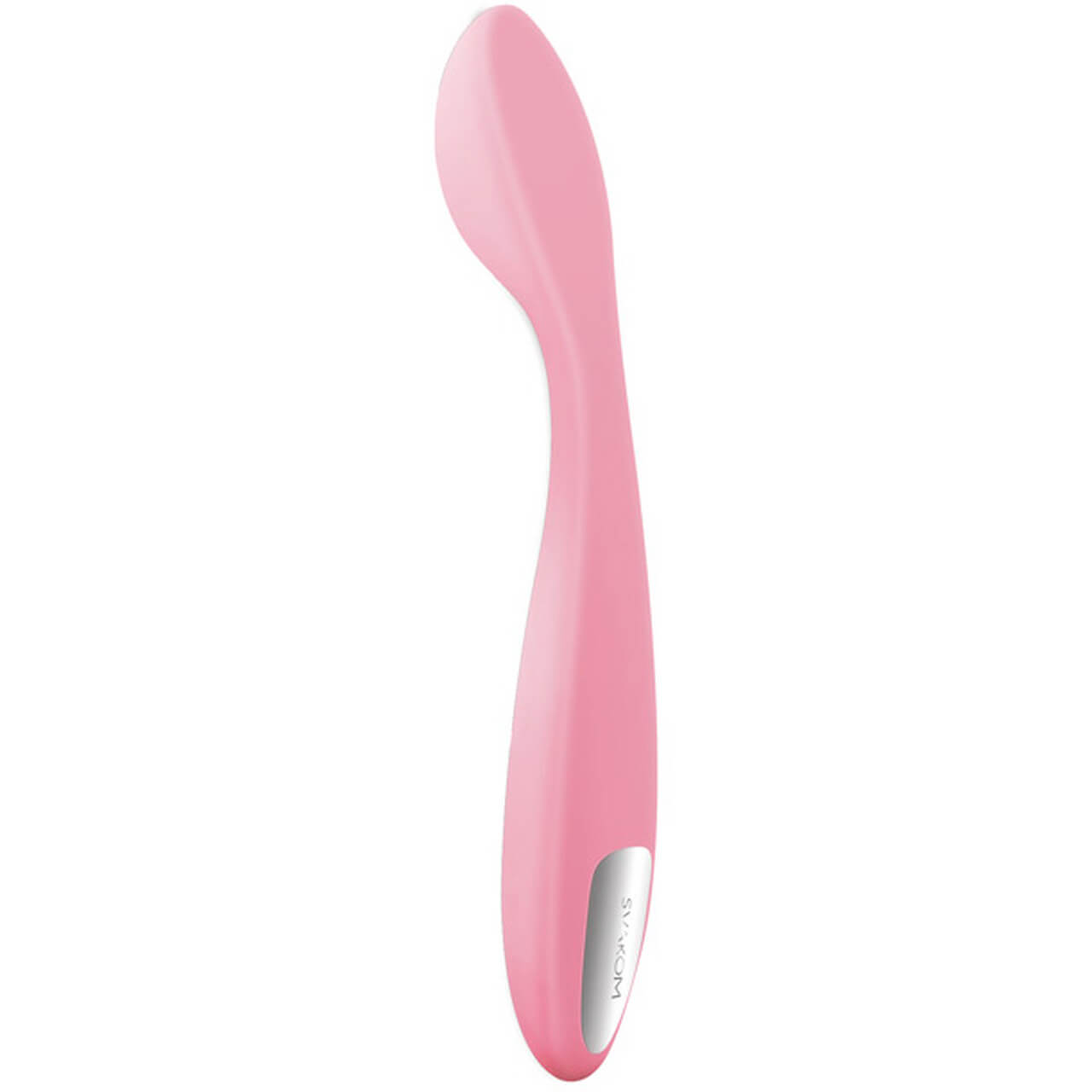