Most PopularName: A to ZName: Z to APrice: Low to HighPrice: High to Low
Originals

The beauty of vibrators lies in the enormous variety of speeds and vibrations from which you can choose from.

In the 1970s, feminist adult toy retailers in San Francisco started what is known as the feminist sex toy revolution. Today, there are countless online and brick and mortar spaces to buy the sex toy of your dreams.

If you’re curious about vibrators but have no idea where to start, O.school can help you figure it out!

I didn’t begin enjoying sex until I started masturbating...now I give Rabbit vibrators to all my girlfriends. – Eva Longoria, actress

Vibrators come in a stunning variety of shapes, sizes, and colors. And each toy can be used in a variety of ways, so it’s important to find the one that vibes with you. And remember, you can have more than one.

The beauty of vibrators lies in the enormous variety of speeds and vibrations from which you can choose from. Some are deep and rumbly, some are light and buzzy, and some even replicate a sucking sensation. There are vibrators that can be controlled through an app on your phone, and vibrators that can sync up to your playlist of choice. No matter what your pleasure is, there’s a vibe for that.

Some folks prefer a phallic shape for their sex toys. Others like sleek designs that feel like works of art. You can even find discrete ones that look just like normal jewelry or a lipstick tube.  The same variety goes for color: whether pink, purple, black, rainbow, or flesh-colored, the sex toy industry has got you covered.

The History of Vibrators

Sex and the City took vibrators out of the shadows. – Dr. Carol Queen, Sexologist

It’s really real that they should be called toys -- they’re for playing and exploring and finding out what’s possible, and what we like! – Dr. Carol Queen, Sexologist

If you’re curious about vibrators but have no idea where to start, O.school is here to walk you through the process. Here are some questions to ask yourself.

What kind of vibrations do you like? And do you like your vibe to span a large area or do you want it to pinpoint your favorite spot?

When it comes to the breadth and depth of vibrations, people have a range of preferences. Some folks like to be rolling in the deep, and others just want to pick up on good surface vibrations. What’s much too strong for one person could be just right for another. And, the larger the area of the vibe that comes into contact with the body, the more diffused the sensation will be. That’s why toys like Wand vibrators are so strong and yet so beloved by many: As Good Vibrations’ sexologist Carol Queen likes to say, since the head is so large, it brings all the nerve endings to the party. She also encourages folks to imagine a finger directly on the clitoris versus a palm over the whole vulva. If you have a strong preference for either, that might guide you in choosing the right vibrator for you!

Do you care what your sex toys look like?

There are literally thousands of different vibe aesthetics ranging from skinny and rainbow to long and metallic to bulky and curvaceous. Do you want something discrete that looks like a necklace or lipstick tube? Or do you want a piece of art that you can leave out on your nightstand? It’s all up to you.

Do you want to use your sex toys alone, with a partner, or both?

If your partner wants to use a sex toy with you, that means they want to experience more pleasure together. People of all genders can really dig vibration, and whether or not a toy is couples-focused, any sex toy can be enjoyed by just about any couple. However, vibrators that are specifically designed for couples can take teasing and pleasing to a whole new level.

O.school believes sexual pleasure is a human right, and that everyone deserves equal access to pleasure. Experimenting with sex toys without shame or stigma is an important part of cultivating a better sex life and better sexual self-esteem. Combining consent, communication, and desire with a sex toy of your choosing can be a powerful way to connect with yourself or a partner. And because many folks have historically been denied access to information about their bodies and have been told to suppress their desires, advocating for your own orgasm and your own pleasure is an important part of building a Pleasure Culture.

Using a sex toy has nothing to do with the sexual skill level of your partner. Everyone likes different sensations, and some folks prefer to enjoy their partner as well as a sex toy to maximize their sexual experience. There is no finite amount of pleasure you can have, you have a lot of nerve endings down there. Using a toy taps into that potential for pleasure and builds off your existing sensations.

Vibrators are only for single people.

Vibrators are for anyone who wants to intensify their solo or partnered sex. O.school wants to remove stigma and shame from sex toy use and build a “pleasure culture” where everyone feels comfortable advocating for their own desires.

At O.school, we know that few things are one-size-fits-all. Read on for insights from Pleasure Professionals and other experts:

Number one, are you a vibrator beginner, expert, or somewhere in between? If you've never purchased a vibrator before, maybe you should start with something a little more approachable and something that won't break the bank. Remember, you can always upgrade later. Number two, do you like internal stimulation, external stimulation, or both? There are some toys out there that focus exclusively on external pleasure zones like the clitoris. There are other toys that focus exclusively on internal pleasure zones, like the G-spot. And there's some that do all of the above. Number three is a two-parter. Do you like a deep, wide rumbling vibration, or do you like quick, fuzzy bright vibrations? And do you want your vibe to span a large area, or do you want it to pinpoint your favorite spot? Number four, do you care what your sex toy looks like? There are literally thousands of different vibe aesthetics: discreet, rainbow, smooth, ridged, nubby, phallic, yonic, or your favorite emoji. Number five. Do you want to use your sex toys alone, with a partner, or both? If your partner wants to use a sex toy with you, that means they want to experience more pleasure together. 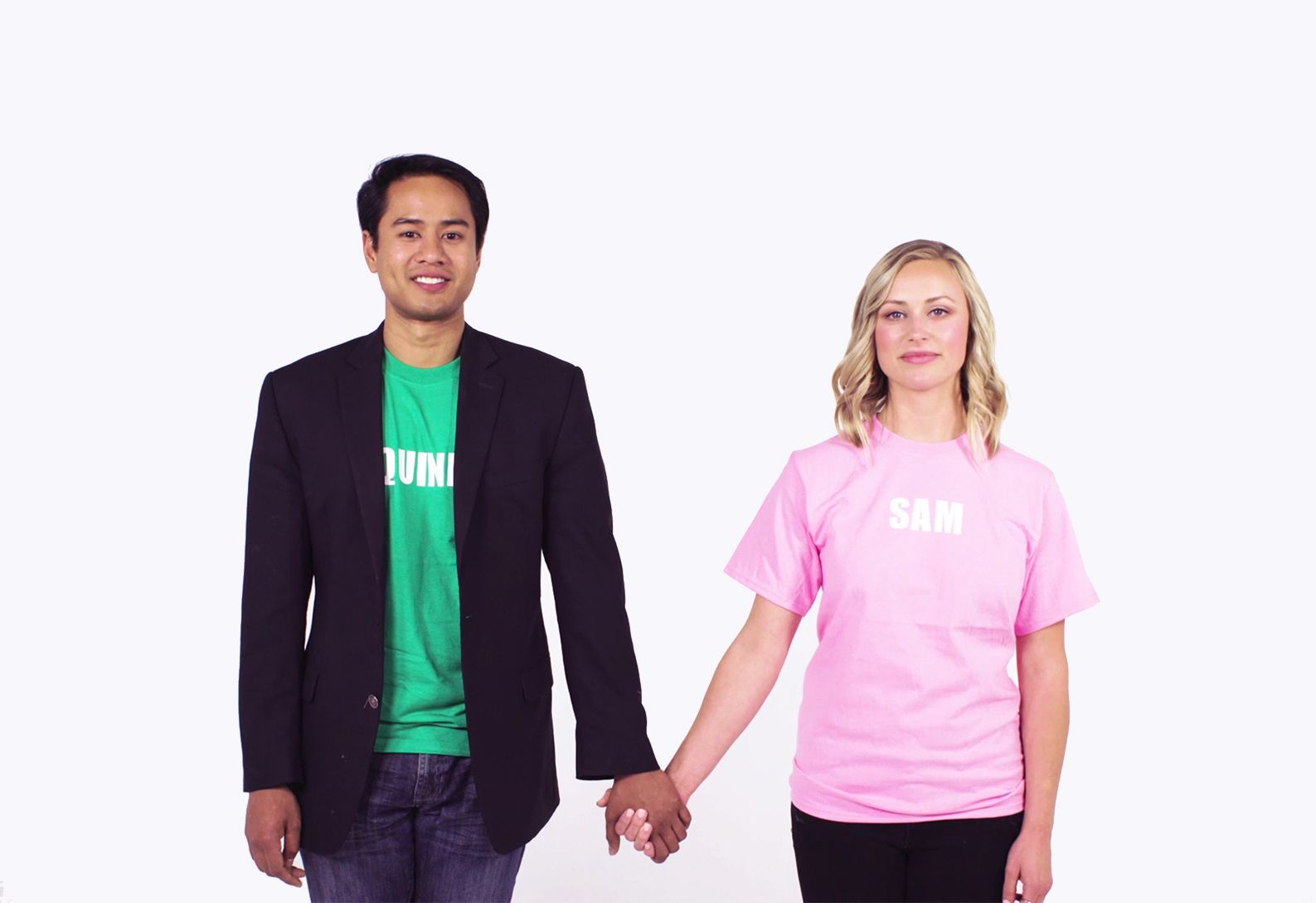 Is The Orgasm Gap Real? 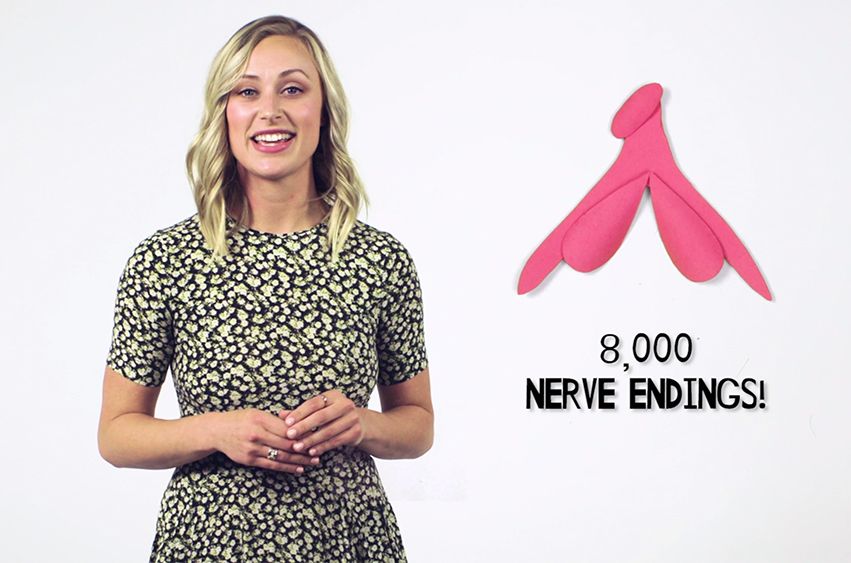 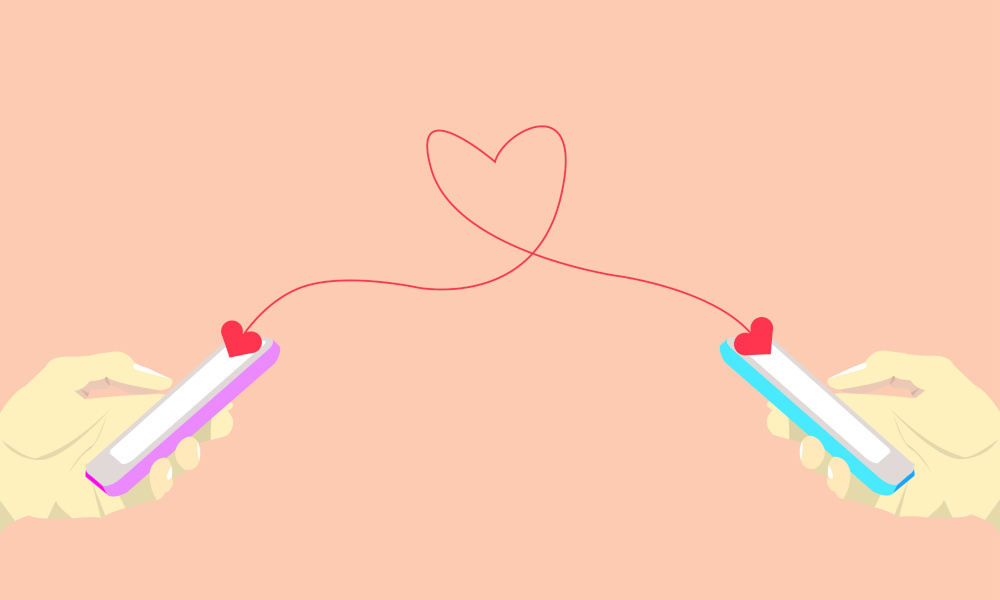 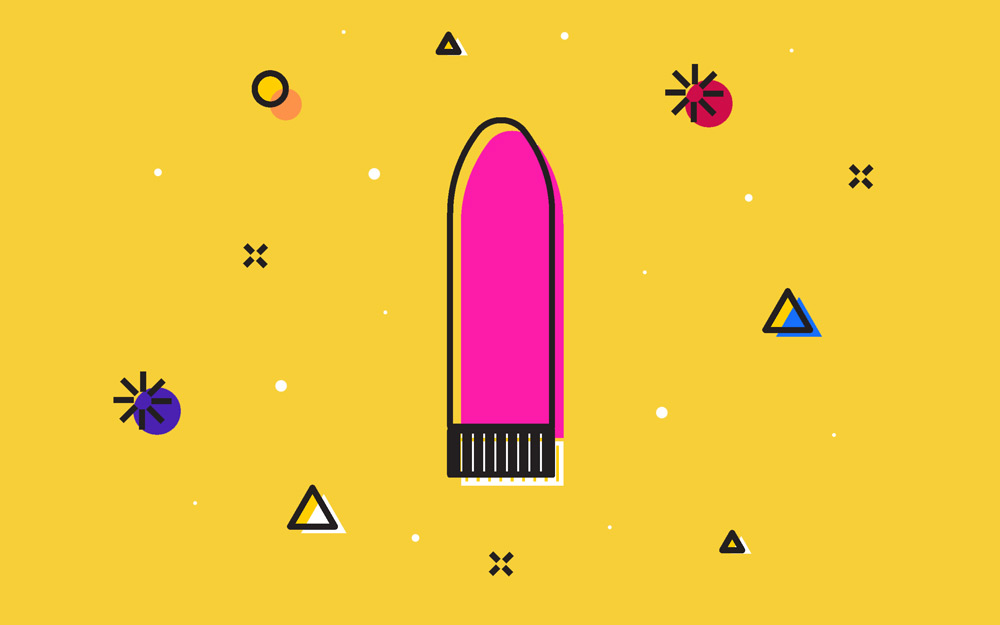 You Asked, We Answered

Subscribe to our newsletter for exclusive content and to join a community of 10,000+ people anonymously sharing their sexual experiences, answering polls, surveys and more.