Most PopularName: A to ZName: Z to APrice: Low to HighPrice: High to Low
Body Positivity
January 18, 2020

Why Comments About Lizzo Being “Unhealthy” are Dangerous *and* Inaccurate

“If we are truly rooted in promoting health, acknowledging fatphobia as harmful is the start.” 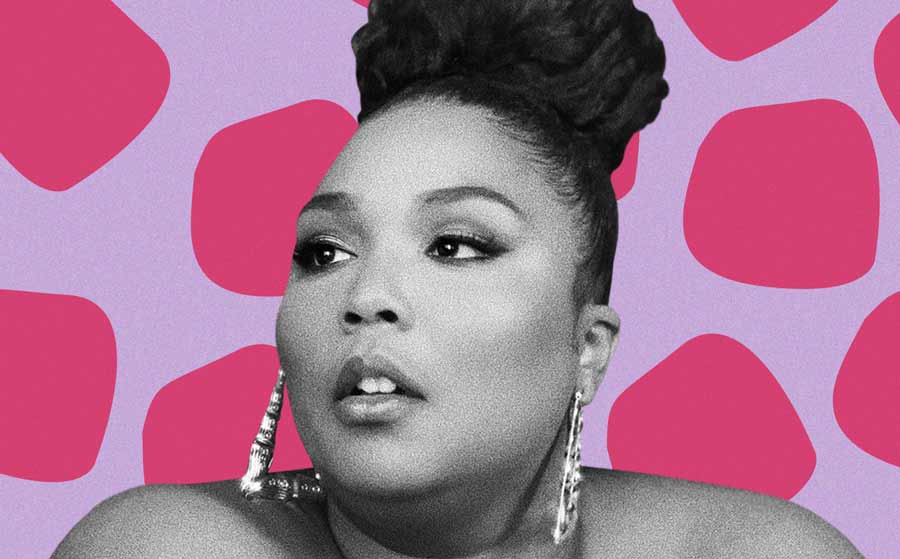 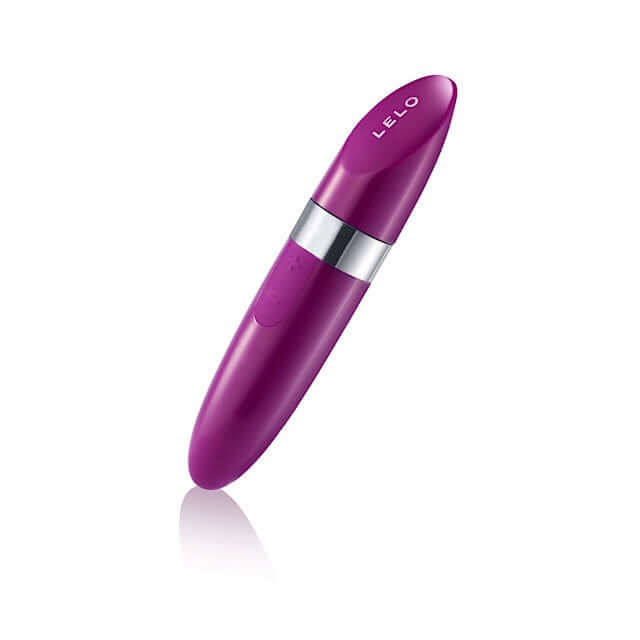 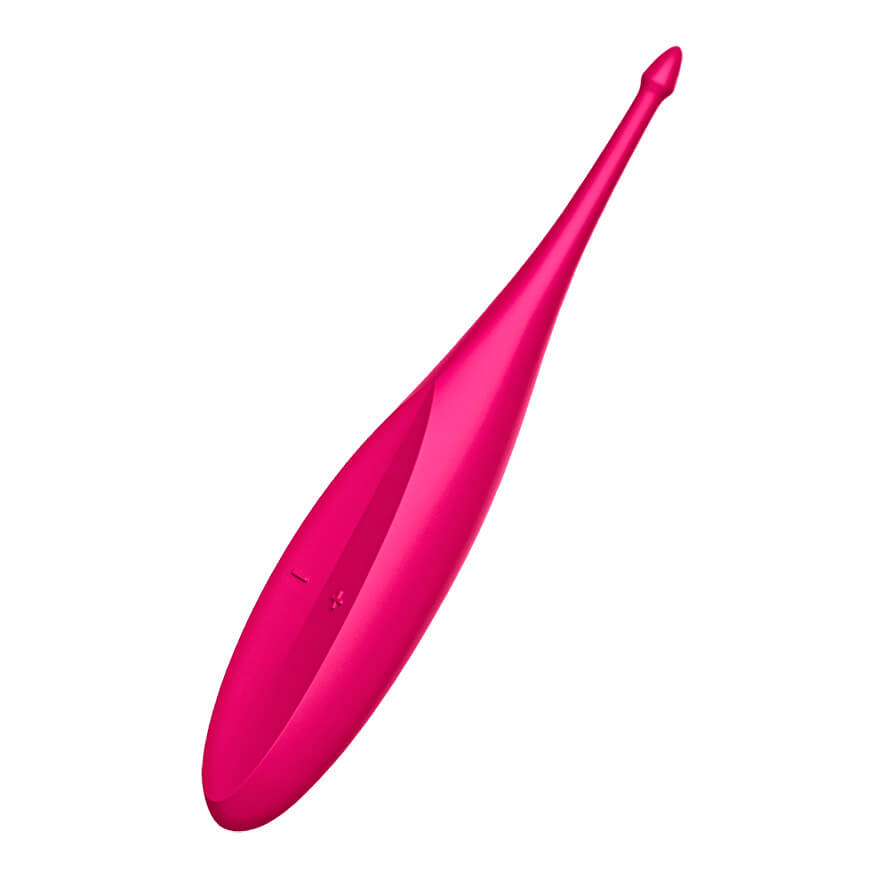 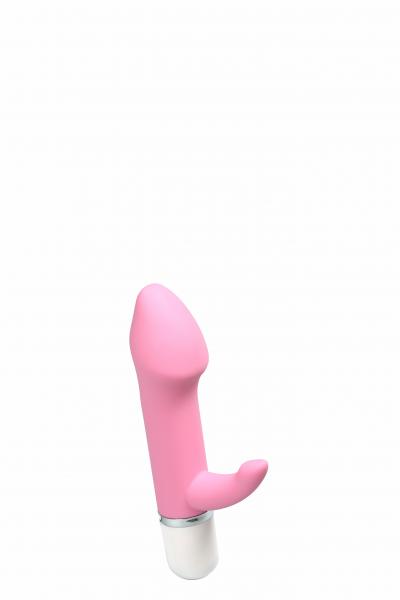