Most PopularName: A to ZName: Z to APrice: Low to HighPrice: High to Low
Sex Ed
November 13, 2019

Let’s Talk About Why T.I. Making His Daughter Take A “Virginity Test” With An OB-GYN Is Wrong

“No one should have their hymen trending on the internet right now, and specifically not an 18-year-old freshman in college.” 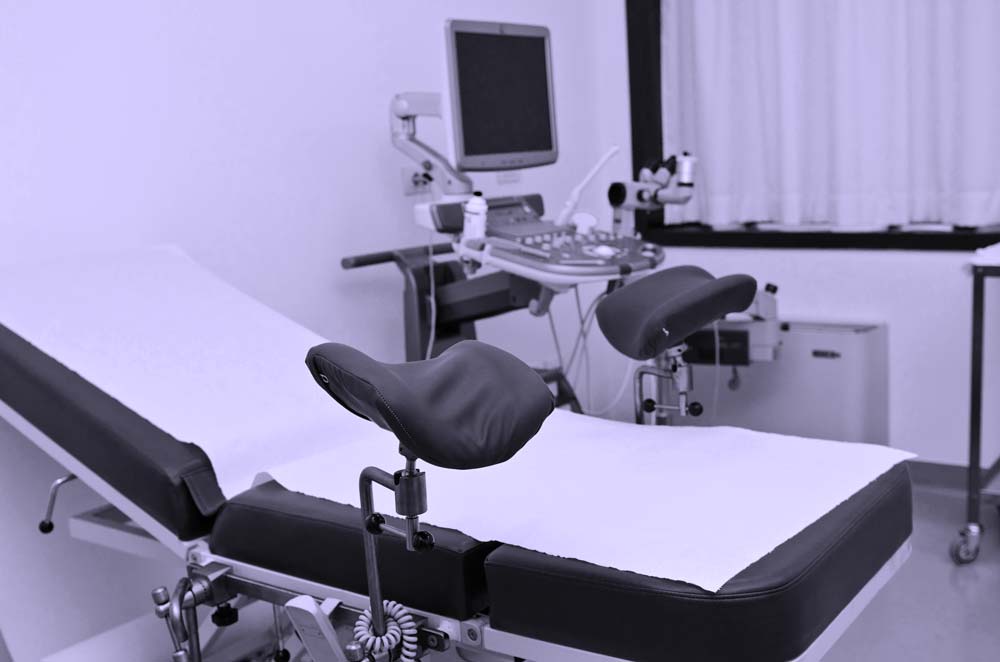 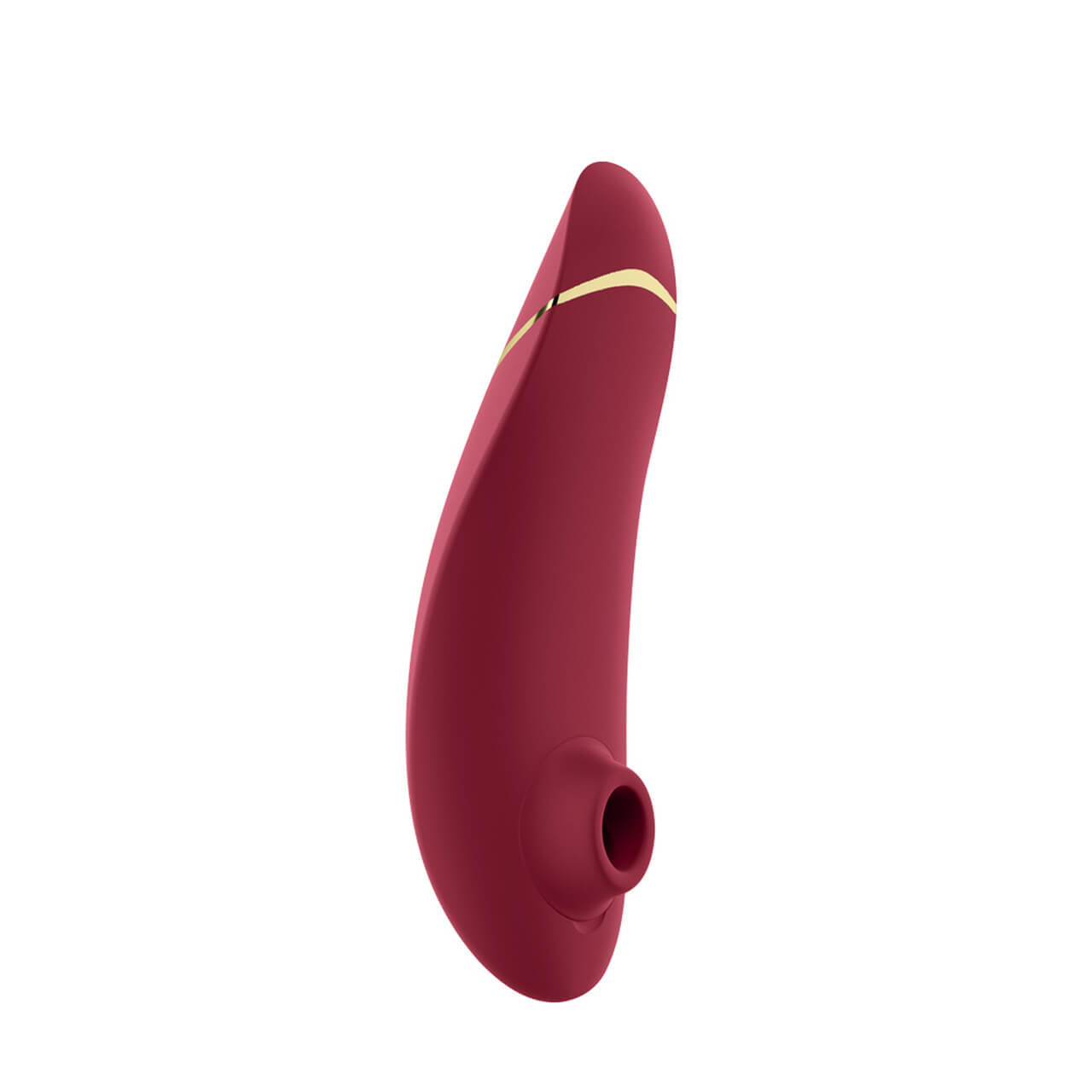 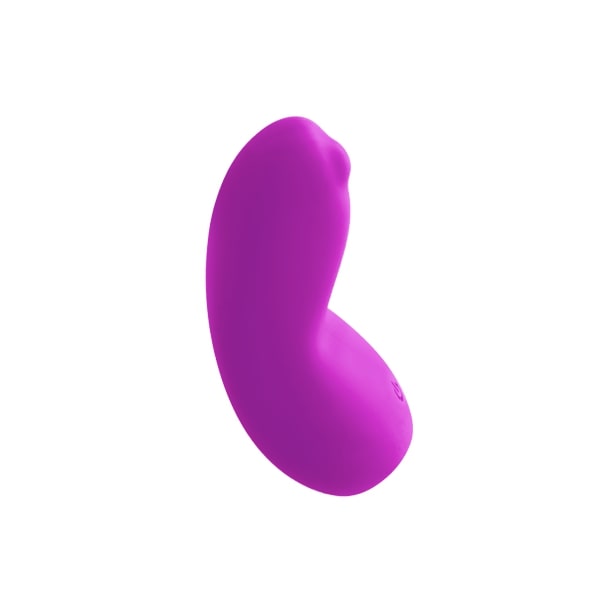 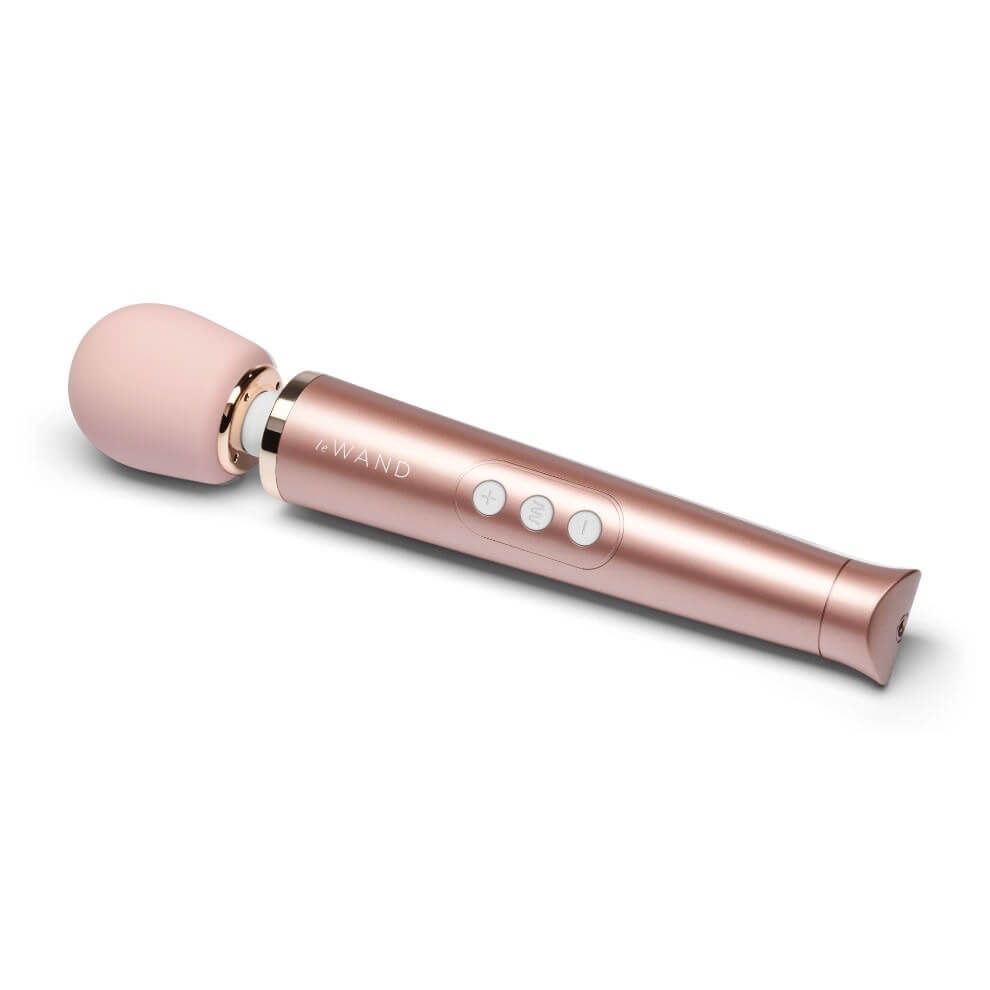 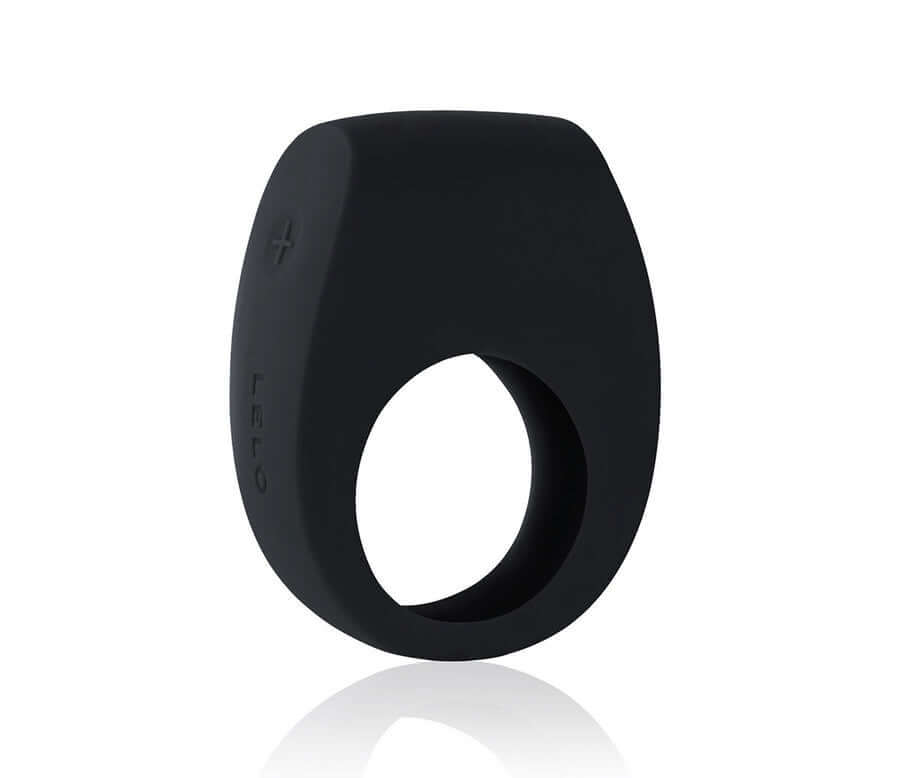 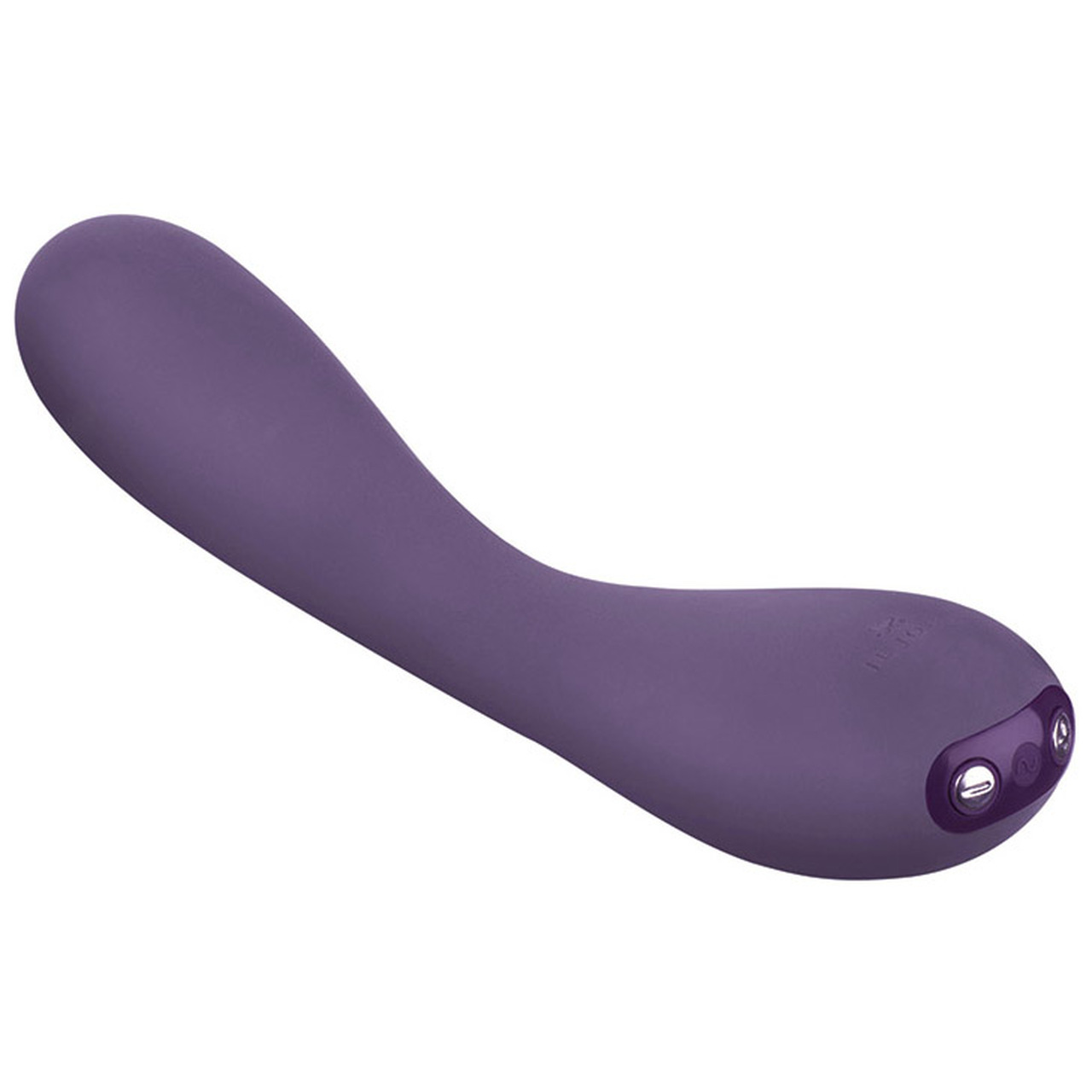