Does Diagnosing STIs Over Chat Forums Online Actually Work? It's Best Not To Try

Taking to the internet to diagnose your potential STI could be really risky. 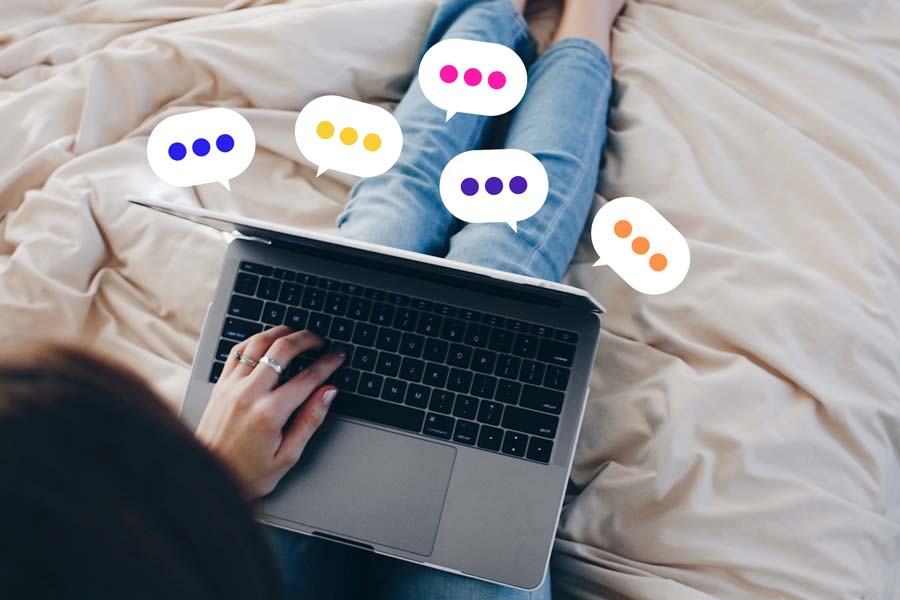 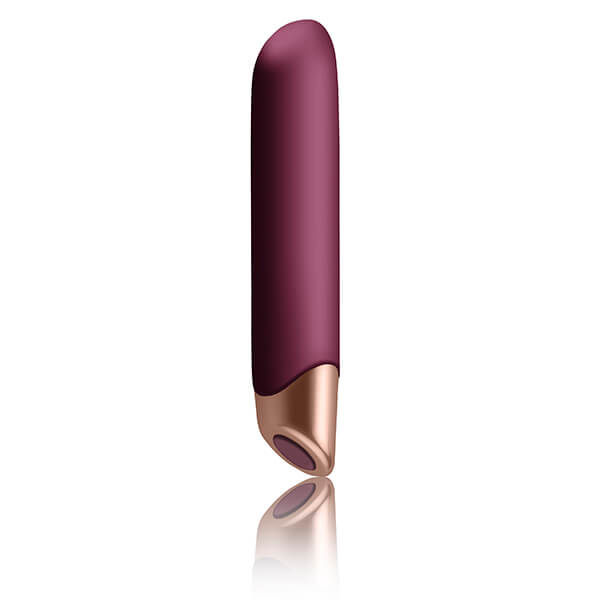 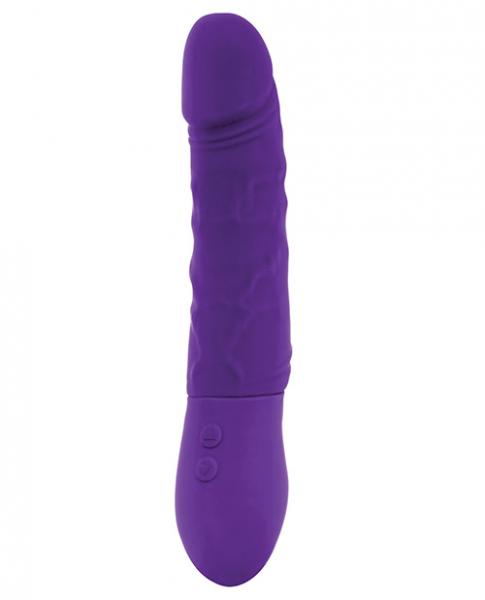 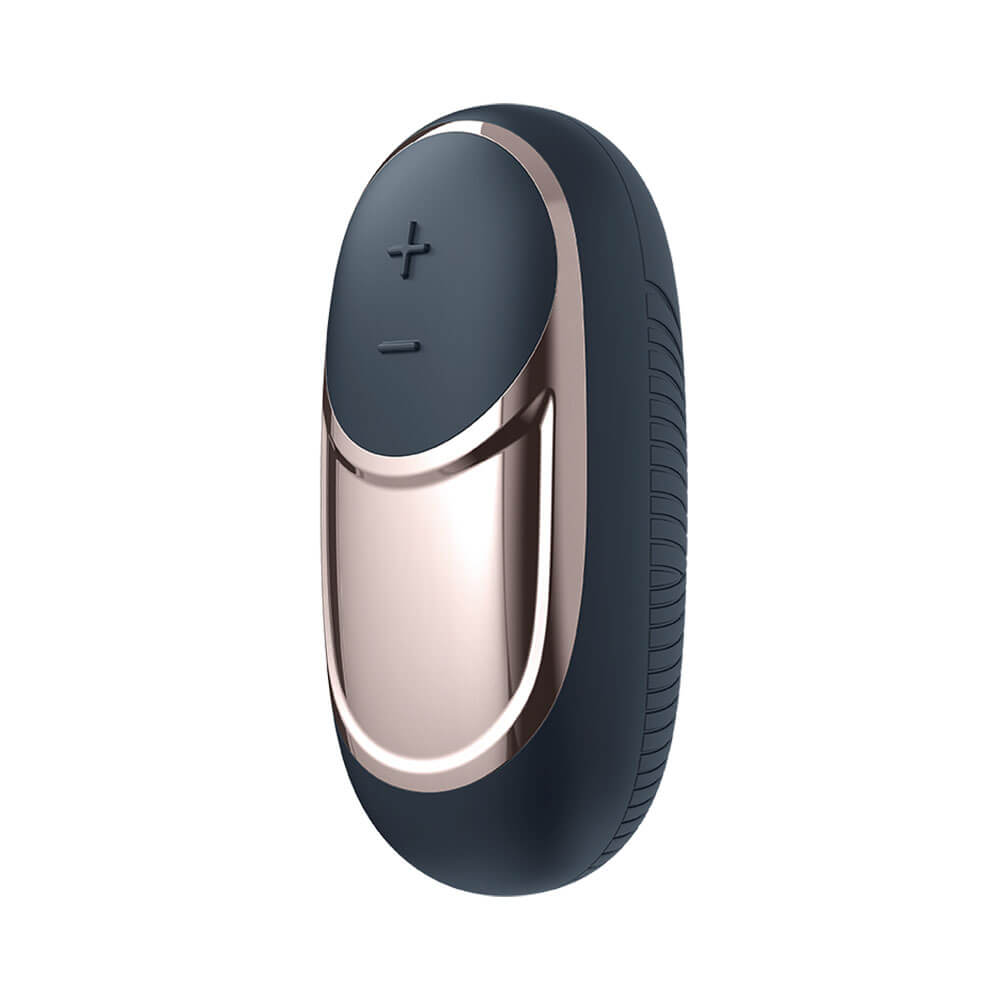 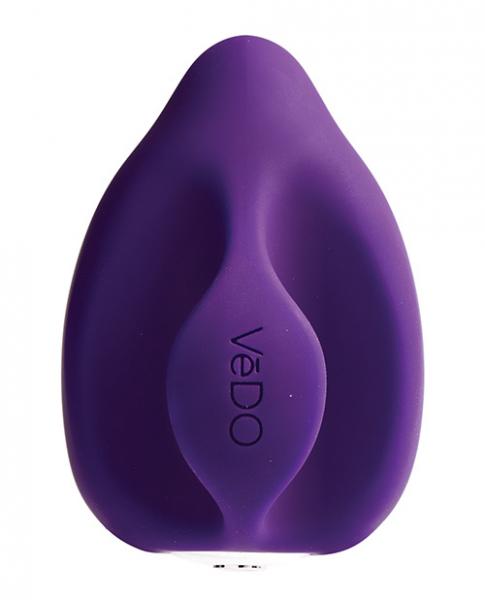 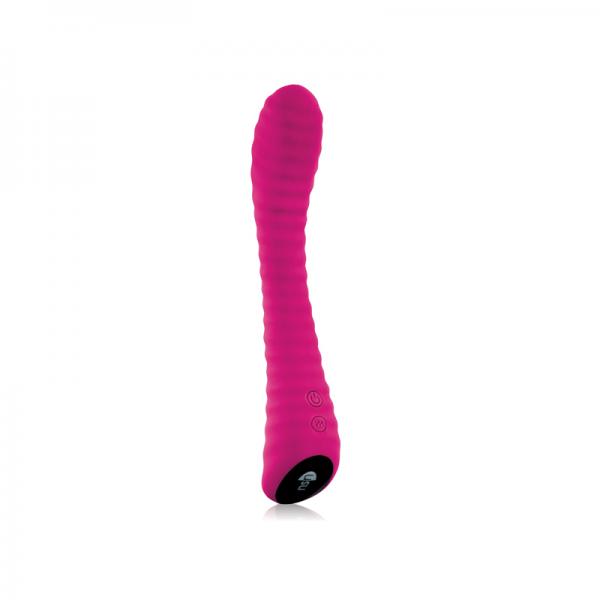